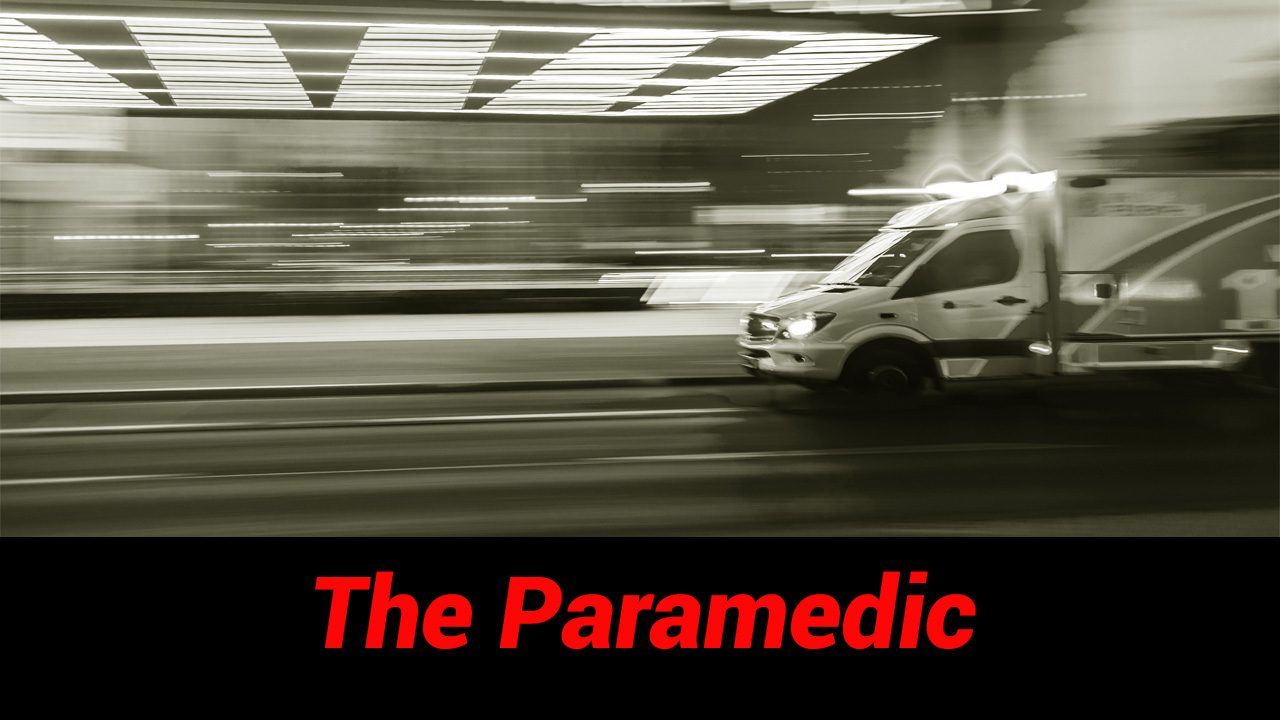 It was my life dream to work as a paramedic. I know I could have worked as a nurse or a doctor too, but I really wanted to be a first responder, to be the first person on the scene who could help. The reason being that when I was about 12 years old my Mom and I were in a pretty bad accident. We’d taken a short ride up to Buffalo Bill Reservoir and were look at the Rockies in the distance. My Mom was a semi pro photographer and was taking some snaps, she was teaching me a few things too, so we both had our cameras on tripods and we’re waiting for some of that beautiful golden hour light.

Out of nowhere this moron comes up on the kerb and hits both of us. I don’t know how but I was just knocked over and wasn’t really hurt, just some bruising and small cuts, but he pinned my Mom to the guardrail. She was screaming like crazy but luckily the paramedics came and she survived. Minus her left arm but if it wasn’t for the fast action of the paramedics that day she would have died.

From then on I swore I’d become a paramedic because I wanted to, I dunno, return the favour. A Paramedic had saved my mom’s life and I wanted to do the same, or help in any way for people in similar situations.

Now, I’m sure you’re familiar with health spending in your state. It’s a disgrace everywhere. Funny how we seem to have money for bombs and wars and soldiers but none for schools and hospital and healthcare. We’re overworked and underpaid, but since becoming a paramedic only one person has left the team and that was to retire. We do this job because it’s like a calling. We have to help people. 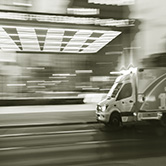 People think the night shift is the toughest. And, in reality it’s not. Traffic is almost nonexistant so you can get to places faster and you get a good bit of downtime, usually we’d hang out in our building watching some Netflix or playing some card game or something on steam. Sure, dealing with drunks sucks at first, but after a while you become good at handling them. Even car accidents aren’t as bad, most accidents occur during the day, not at night.

On very busy days my partner and I usually head into work an hour early to let our guys off we’re replacing early, they do the same for us when we’re on days. Anyway, we got to work and met the guys as they came out of the ER. They looked pretty shaken up. They’d been called out to an unresponsive girl and had to do CPR, she’d been skateboarding with her friends at one of the skateparks. She’d just collapsed, no drugs, she’d never drank, just out of nowhere Probably an aneurysm or something like that. They’d arrived on the scene and all her friends were gathered around her and crying and screaming. Those ones with young people are pretty tough.

Anyway, the guys went off to get changed before going home and we took over for the long haul.

We had two call outs that night, both involved older people who were suffering from breathlessness. Pretty common here with our smog and pollution. We just calm them down a bit, give some oxygen and make the call whether to bring them into or not. This night we brought both people in.

As Gerry, my partner, was checking in the second old timer that night, something weird happened. I was sitting in the ambulance cab just checking my phone, keeping an eye on Twitter because there was a game on and I wanted to see some reaction. Anyway, from the back of the ambulance I heard a girl laughing. Impossible I thought, must have been one of the machines going off and I heard it as laughter, or maybe it was some radio chit chat that I registered coming from behind me.

It weirded me out, especially with that teenager dying earlier in the day. It was strange. Gerry came out after the check in and asked me why did I look like I’d seen a ghost. I told him about the laughter I’d heard and he just dismissed it, said it was probably the radio.

A few minutes later after we drove back to HQ we parked up and stayed in the ambulance, and sit there watching the game, Gerry’s a massive ice-hockey fan too. Next thing we both hear a giggle coming from inside the back of the ambulance.

What the fuck was that?’ Gerry asked.

We both turn around to look into the back but it’s empty, there’s nothing. Both a bit freaked out we get out of the ambulance as Gerry says, let’s check the back, maybe there’s some tweaker around the back.

We walk around to the back of the vehicle, and there’s obviously nothing there.

“Should we open the doors and look inside?” I ask

“We already looked man, there’s nothing there….Ah, I guess you’re right, we probably should….

Gerry open the doors and there sitting on the trolley is a girl around 20 or so years old, skater-looking girl. Except she’s not sitting there, she’s kind of translucent, like a jelly fish or something like that.

She puts her fingers to her lips, making the ‘be quiet sign’, then smiles. We’re all staring at each other for a moment then, Gerry and I just stood there, rooted to the floor. After what seems like an eternity, she smiles again and says ‘say thanks to the guy who tried to help’ then she waves and says ‘goodbye’

Gerry walks into the hospital and comes back a few minutes later. “She died a few minutes before we saw her” she says. The next day we told the guys about what happened, but we all agreed we’d never speak a word of this to anyone else who works with us. Her name was Katyln.

You can listen to this short story as a podcast here. Photo from here.